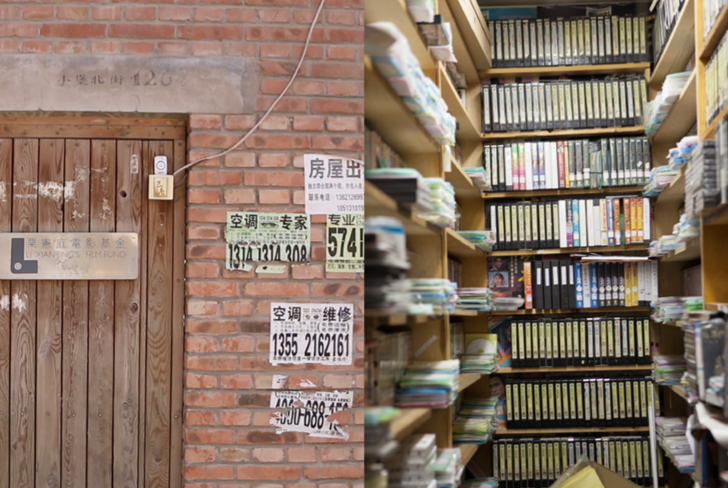 TRACES OF THE ALTERNATIVE VISIONS: ON THE INDEPENDENT DOCUMENTARY FILMS OF CONTEMPORARY CHINA

My thesis project started as an effort to trace the circulation of Chinese independent documentaries. Around the early 1990s, a few artists started making documentary films without state support or approval in mainland China. In less than three decades, independently-made Chinese documentary films have generated sustained interest from both the academia and the international film circuit. Nevertheless, the absence of an established distribution system or reception context confines this body of works to a marginal position within Chinese society.

How far can a documentary film travel? What is a film without an audience? How does documentary images have to do with cultural memory? In my thesis, I try to form an answer to these questions. My gallery installation consists of a temporary DVD archive of Chinese independent documentary films that I curated, where the audience is invited to play and watch any film that might interest them. In the selection of films, I also include my own short essay film, which embodies a personal journal on the documentaries I encountered since 2016.